Manchester Showcase at The Lowry Hotel 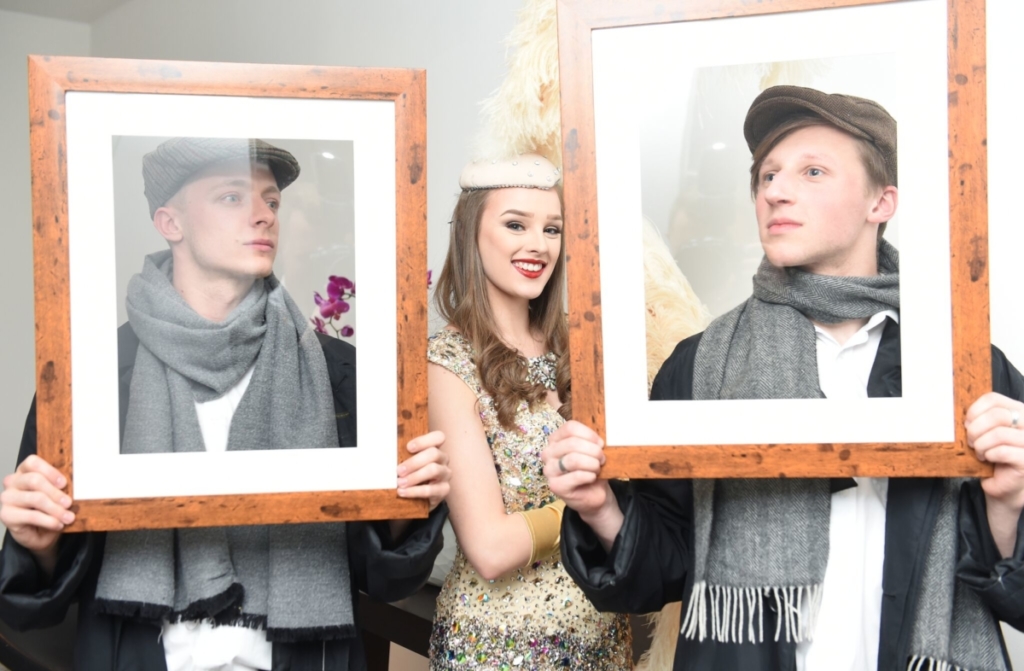 Monday night saw Trevor George Entertainment team up with The Lowry Hotel, Fisher Audio Visual, Venus Flowers and creative director Anthony Johns for a showcase that celebrated the best that the North West has to offer for corporate events and private functions. Having recently opened an office in Manchester, we were eager to show the area’s event planners just what can be accomplished with the right entertainment. 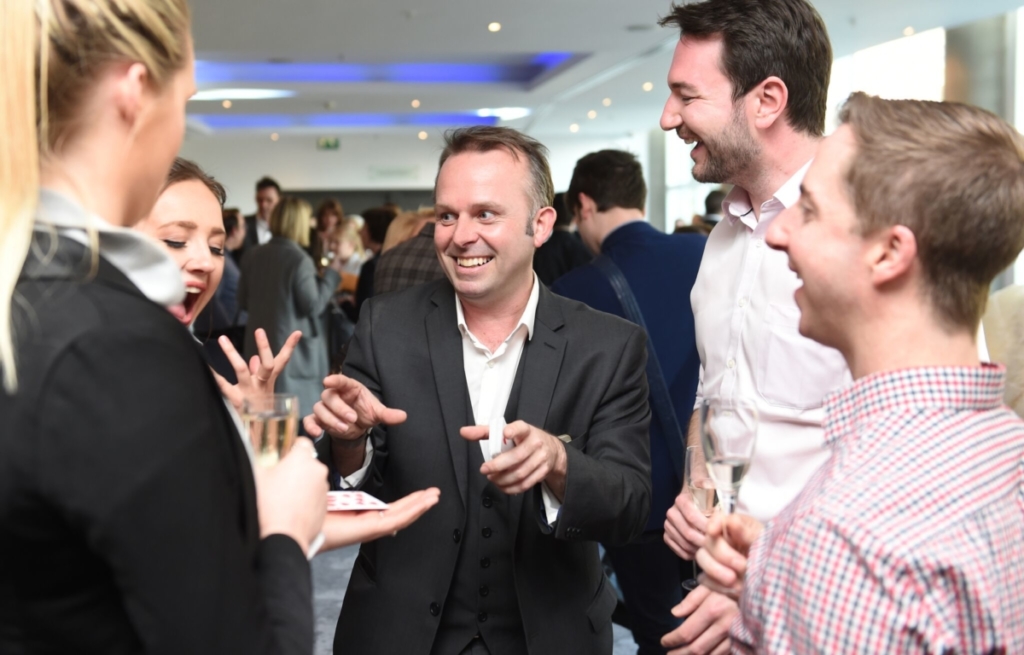 We kicked things off with our troupe of immaculately costumed Showgirls, before a superb dance routine from SaltBake that featured the talents of top UK dancers Josh Baker and Bradley Salter. They were followed by slick, smart and inventive magician Paul Cooke who delighted guests with his take one of Houdini’s famous box escape tricks. 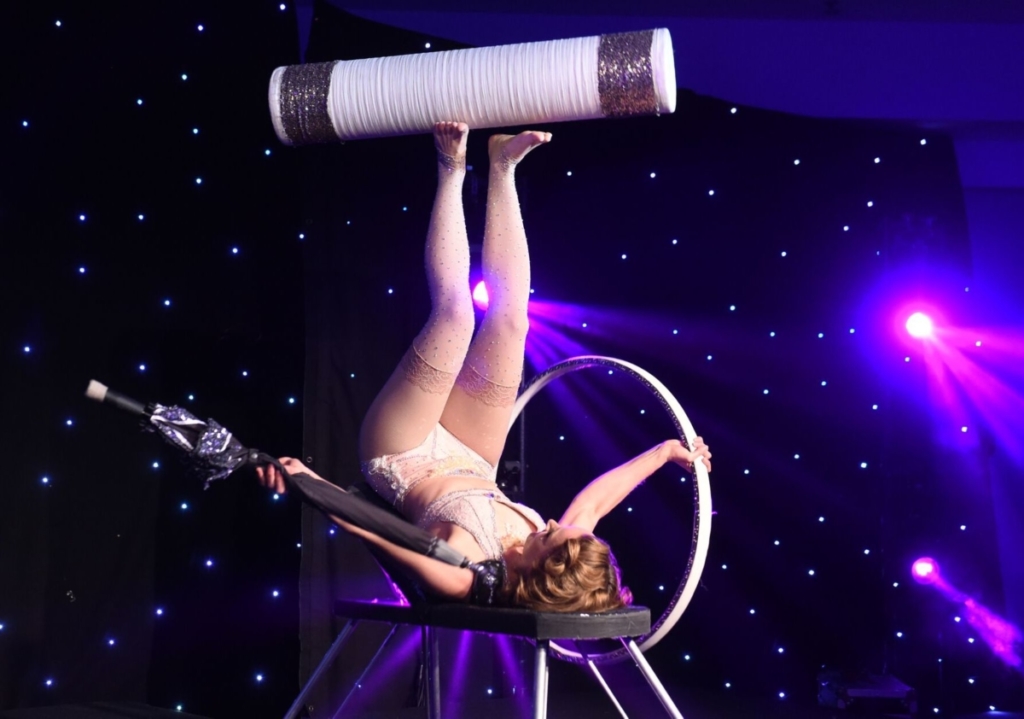 Fabulous foot juggler Ulrike gave us a truly unique cabaret show before the sensational Beau Dermott blew us away with her powerful voice, leaving the audience in no doubt as to why Britain’s Got Talent judges were so impressed after her performance on the show. The first half was closed out by the brilliant Ben Langley who delivered some classic variety-style comedy and juggling with boundless energy. 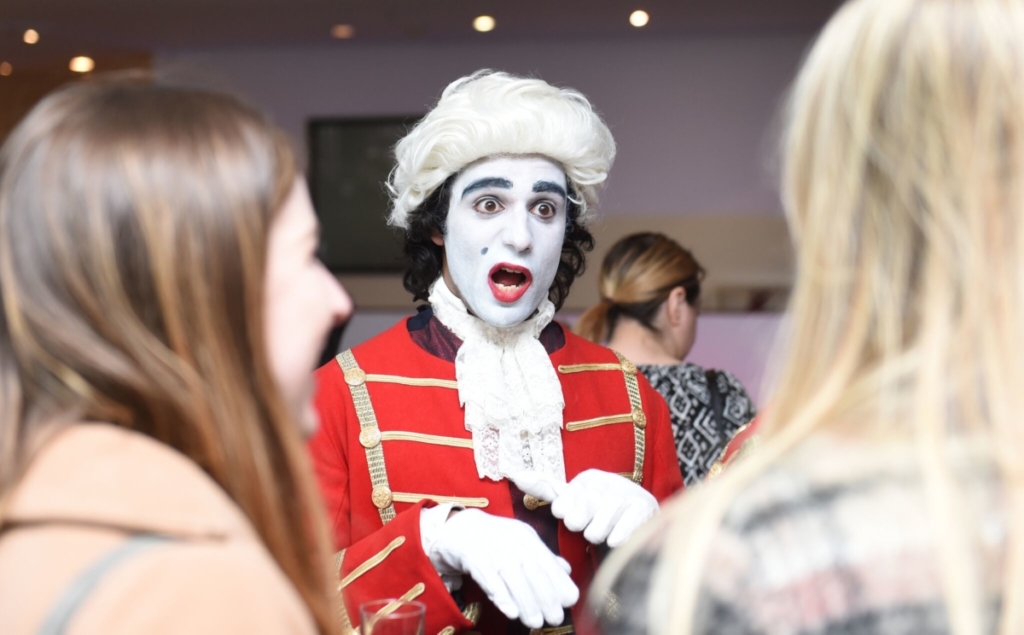 During the interval, guests were able to sample some of the excellent food a drink available from The Lowry Hotel while they were entertained by meet and greet comedians The Royal Footmen and strolling sensations Wandering Hands. As always, the roaming acoustic trio had guests bursting out in song with their brilliant cover versions, delivered with charm, style and some pitch perfect harmonies. Elsewhere during the evening, we had brilliant magician Andrew Green who mixed classical magic with cutting edge illusions to pull off some breathtaking close-up magic. 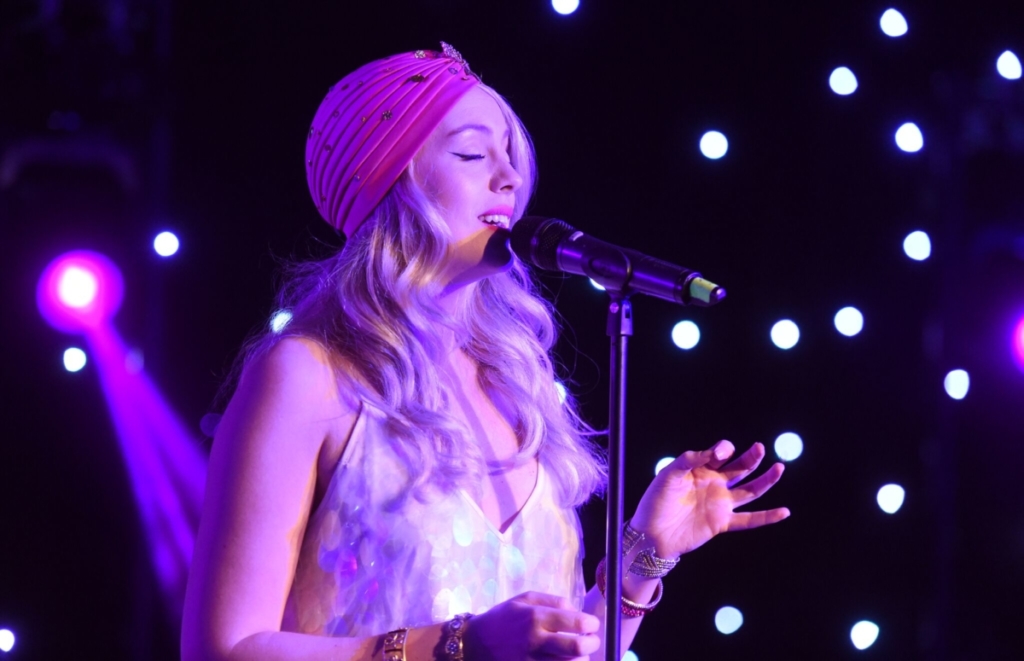 On to the second half, where West End star Dan Koek reprised his role as Les Misérables’ Jean Valjean to showcase his stunning tenor. Then there was a different brand of vocal virtuosity from vintage singer Megan McConnell who offered up some swing-infused takes on modern pop hits in her own sultry style. 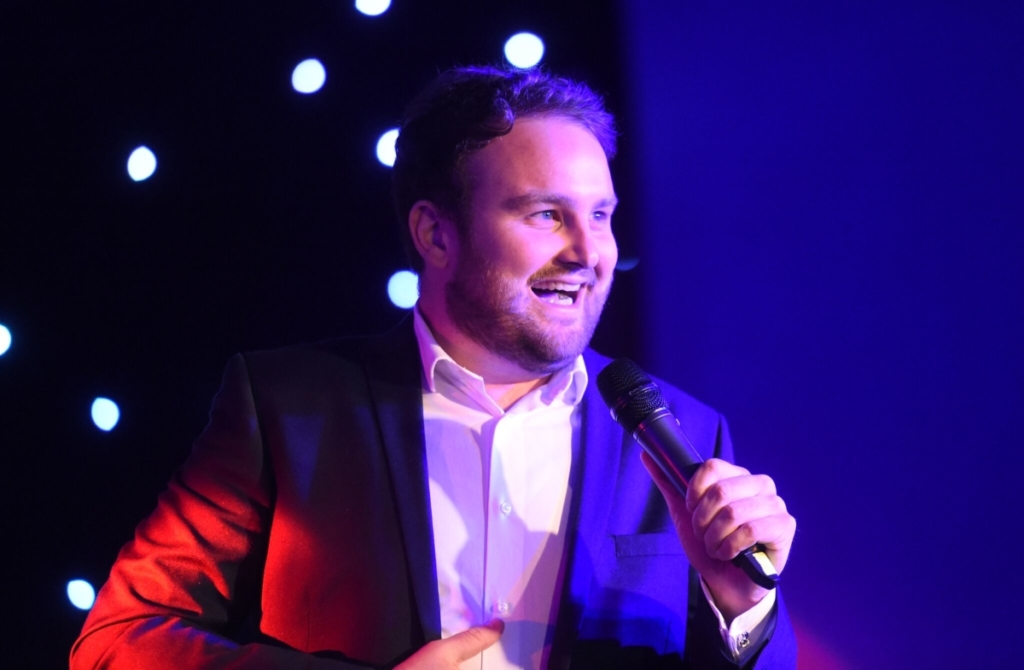 More laughs were to come, this time courtesy of award-winning comedian Pete Otway whose easygoing, affable charm was backed up with some brilliantly observed material. We then capped things off with the self-described “World’s First Genetically Modified String Quartet”, String Fever who gave the audience a five-minute musical history lesson before bringing the house down with an ingenious medley of Disney tunes. 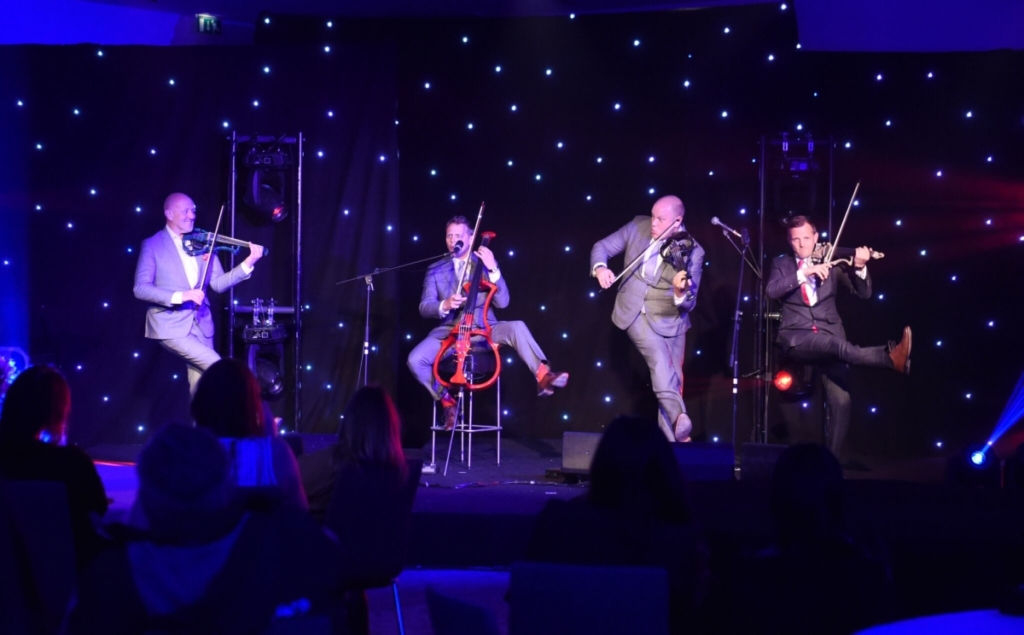 With a great show, stunning flowers and plenty of irresistible food and drink, it was a thoroughly enjoyable evening. Big thanks to everyone involved on the night, including photographer Joe Gardener who provided the pictures for this post. See more of Joe’s work at www.joegardnerphotography.com

If you missed out on the showcase this time, don’t worry! There’ll be plenty more opportunities to see the great entertainment we can offer. Keep an eye on our Showcase page for details of our upcoming events.