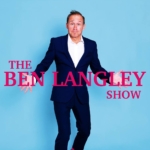 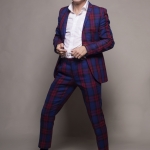 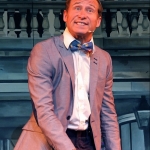 Ben owes much of his performance ability to eighteen years of street performing on the tough cobblestones of Covent Garden.

He was the support act for Joe Pasquale and top ventriloquist Paul Zerdin for two years.

#TheBenLangleyShow is a regular occurrence on the holiday Park and Thomson Gold fly-out circuit all over the world and has won him a place in the top jobbing variety acts in the country.

‘Ben’s energy is unbounded, the audience warm to him immediately which is a good thing as they inevitably become part of the show. He’s a loveable human dynamo.’

‘Funny, different and quite mad. You’ll love him’

‘What a great act. Cabaret, pantomime or support: whatever you stick him in he always comes out a winner.’