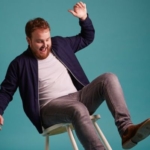 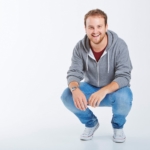 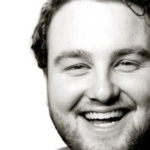 Pete Otway has quickly established himself as a natural and original comic, mixing razor sharp wit with an easygoing charm. After making it to the finals of the BBC New Comedy Award in 2012, he was chosen to perform at the Edinburgh Fringe as part of Just The Tonic’s prestigious Big Value Showcase in 2013.

Pete has also performed at large festivals such as the Isle Of Wight, gigged across Europe and provided support for touring acts such as Doc Brown.