Five Twists On The Magic Formula

Magic has come a long way from the days of wacky waistcoats and rabbits in hats. Most magicians are a lot sleeker and more professional in their appearance, easily blending into your audience, and fitting seamlessly into any event. But what if you don’t want seamless? What if you need something a little more unusual?

Well the good news is, “unusual” is right in our wheelhouse. There are plenty of magicians out there who take an old concept like magic, and give it their own distinct flavour. Here are just a few brilliant twists on the usual party magician.

Ian D. Montfort is the creation of character comedian Tom Binns, a softly spoken pseudo-psychic whose act starts out laughably inept, but then starts to become spookily good. Taking all the tricks from cold reading spirit mediums, he subverts expectations at every turn to create a show that’s equal parts hilarious and baffling.

What do you get if you lock your magician outside the venue for three hours on a cold winter night? Well you don’t get a performance for a start, and you’d probably still get invoiced for the gig anyway, so it’s really not going to be of any benefit to you, or your event…

… The Chillusionist is a close-up magician in ice-themed costume and makeup that’s perfect for winter wonderland themed parties.

You couldn’t possibly have a whole “Magic Month” without doffing a sorting hat to everyone’s favourite boy wizard, Harry Potter. JK Rowling’s wand-waving sensation isn’t just a gift to the world of children’s literature, he’s a godsend for entertainment agencies looking for a way to spice up a regular old magician. Glasses, scar on the forehead, adult-size school uniform, and Dumbledore’s your uncle; you’re just a few butterbeers short of a full on Hogwarts themed party.

(The person who wrote this has never made it through a Harry Potter film or book.) 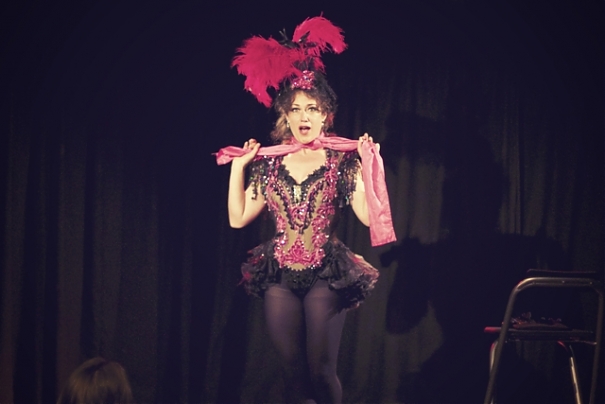 ROMANY DIVA OF MAGIC
Romany’s take on stage magic isn’t so much a twist on the formula, as a return to its cabaret roots. Once memorably described as “part Bette Midler, part Mary Poppins”, Romany combines a love for Moulin Rouge-style showgirl costumes, a playful sense of humour, and some serious magic skill for a show that’s full of surprises. 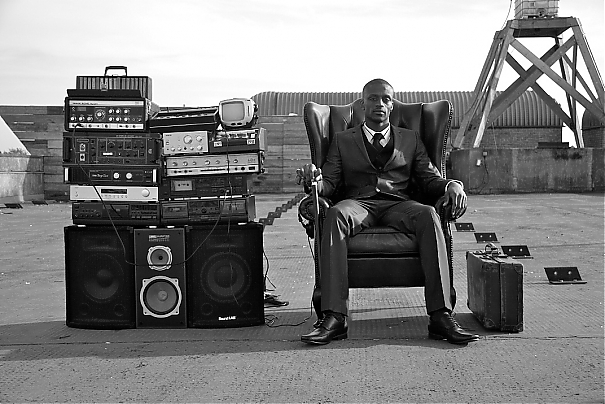 Most of us would struggle to claim one special talent, never mind two, but Magical Bones has mastered the arts of both magic and hip hop dancing, and somehow brought them together into a single act. Not content with working alongside Madonna, Alicia Keys and Plan B, nor content to have starred in the video for Mint Royale’s #1 hit Singing in the Rain, he now travels the world stunning audiences with a mix of breakdancing and illusions. Not bad if you ask us.

Those were just some of the options for putting a twist on the old magician routine, but there are plenty more where that came from. If you want to discuss more options, or you have some ideas of your own, don’t hesitate to get in touch.