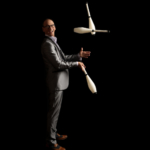 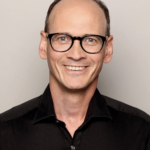 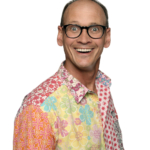 Comedian, radio host and juggler Steve is a man of many talents, known as much for his skill with a punchline as he is for his amazing juggling feats. Having started out as a court jester at a theme park, Steve has gone on to support household names like Peter Kay and Dave Spikey on tour.

Steve’s TV appearances include Phoenix Nights, Max & Paddy, and Stand-up Britain among others, and can be seen performing as part of the touring stand up show Slaughterhouse Live.

Dave Spikey (In his autobiography “Under the Microscope”)