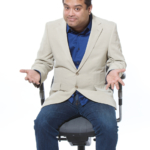 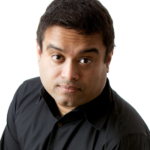 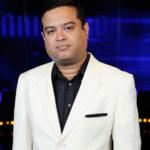 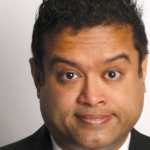 Paul Sinha is a familiar face to fans of stand up comedy and ITV’s quiz show ‘The Chase’. A former doctor of Indian descent, his comedy finds humour in his family heritage as well as his abrupt change of careers.

Sinha began performing stand-up while working as a junior doctor in hospitals in London and has since gone on to make regular appearances on TV and radio. His breakthrough Edinburgh show, Saint or Sinha? earned him an Edinburgh Comedy Awards nomination in 2006.