A foot archer that will astonish your guests!
Find more acts... Close 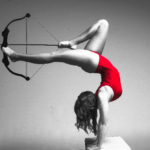 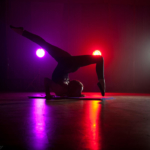 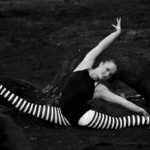 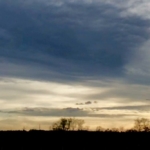 Orissa is without doubt one of the most unique contortionists in the world. Infusing the ancient practice of archery with the contemporary skill of contortion, she isn’t just any old contortionist. Performing 4 acrobatic archery trick shots with her feet – whilst in a handstand – Orissa is the only person in the world to perform this act and it has to be seen to be believed.

Orissa’s career began when she competed as an artistic gymnast, going on to win many medals all over the world whilst representing Great Britain. After performing at the X Factor Arabia live finals, she cancelled her university application and began her dream of travelling the world as a circus performer. Since then she has performed around the globe in various exotic locations and has even appeared on Britain’s Got Talent where all four judges said “Yes!”

A hugely charismatic and charming performer, we highly recommend booking Orissa if you are looking to book a circus act that will astonish guests and leave them absolutely speechless.