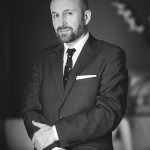 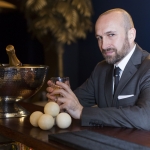 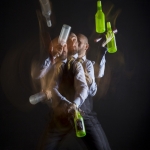 Mat Ricardo has spent the last 25 years touring the world with a juggling act that’s by equal parts hilarious and astonishing. As one of the best comedy variety performers in the country, he’s become a revered figure on the cabaret circuit as well as one of the event industry’s most in-demand artistes. Mat is the first cabaret performer ever to win the Herald Angel award for excellence in theatre. His current show, “Mat Ricardo vs The World”, finds him at the top of his game and at the forefront of a British cabaret revival. His act features everything from signature routines, to classic cabaret tricks that haven’t been performed in decades, all delivered with winning confidence and a dose of wry wit.