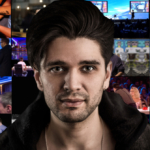 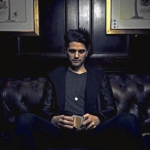 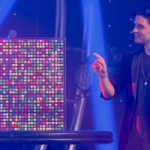 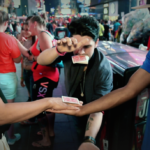 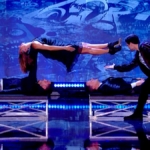 Maddox Dixon has opened stadiums and arenas for Coldplay during their ‘Head Full of Dreams’ tour across the USA, he was featured on Britain’s Got Talent 2018 where his Rubik’s Cube and levitation routines with have generated millions of views on YouTube, and he has earned standing ovations from audiences across the nation.

Bringing together compelling story-telling with illusion and misdirection, Maddox excels in creating connections between his magic and the audience long after a moment has passed.

As a former musical director, Maddox knows how to create a compelling stage show and choreographs his performances to be as effective and impressive as possible. His sleigh-of-hand has been crafted for many years to be as immersive and jaw-dropping, to create an experience that nobody will ever forget.

Known for his dexterity and nimble fingers, Maddox’s work with a Rubik’s cube has been hailed by numerous magicians in the industry and wowed all four judges on Britain’s Got Talent. His signature effect, you will really believe that Maddox can bend the possibilities of what is real.

A true dedicator to his art, Maddox believe that magic is an ever evolving form of entertainment meaning that as an exciting and engaging way to entertain, it cannot be compared. An immeasurable experience for any corporate event, private function or wedding, Maddox will leave his audience with a memorable experience that they will affectionately remember for years to come.