The 9 to 5 Show is well worth seeing
Find more acts... Close 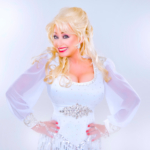 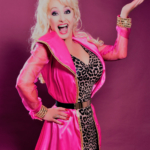 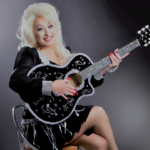 Jo is a London based singer dancer and actress. She has been performing professionally for over 25 years in the entertainment industry and offers a superb Dolly Parton tribute act as part of her 9 to 5 Show that is absolutely unrivalled.

Jo started her career at the age of 11 and has since performed in musicals, TV performances and commercials. She has also travelled extensively throughout the world both as a solo vocalist and for various artistes and bands including performing in the Middle East.

Previous clients include numerous West End Theatres, the Royal Opera House in London and Wembley Arena, and we think that if you are looking for a great night out, Jo’s Dolly Parton tribute is just the ticket!