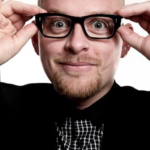 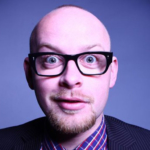 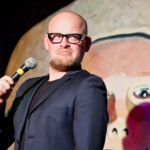 Dan Nightingale began his comedy career in Newcastle back in 2002, and has since gone on to become one of the most recognisable faces on the North West Comedy circuit. As well as being  a top-class headline act and MC, Dan has also performed regular TV warm up for the likes of Jonathan Ross, John Bishop and Celebrity Juice.

You were amazing last night haven't laughed that hard for ages!

You absolutely cracked me and my partner up this evening, top notch! We'd love to see you go far!