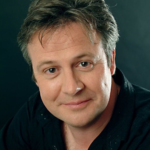 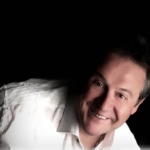 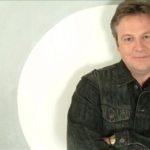 Why book one star when you can have one hundred?

Christopher Gee is a noted TV comedy impressionist who has played to thousands of people on land and at sea.

Able to mimic hundreds of celebrities from President Donald Trump to Boris Johnson, Alan Carr and more, Christopher has a special show that is dedicated to his favourite impersonation – Dave Allen.

Also available for comedy lectures and workshops, Christopher Gee really is a top comedy talent and perfect for a range of events.