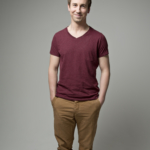 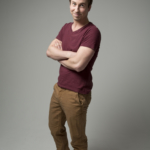 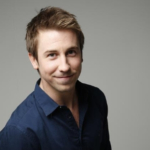 Geordie comic Carl Hutchinson has risen to prominence in recent years having won the Magners Pub Comedian of the Year award alongside a victory in the prestigious Beat the Frog World Series competition. Having also been nominated for the Leicester Mercury Comedian of the Year and reaching the final of So You Think You’re Funny?, it’s not hard to see why Carl Hutchinson is a man in demand!

With multiple appearances at the Edinburgh Festival Fringe under his belt, Carl’s very first solo show was ranked in the Top 10 for the Amused Moose Laughter awards. Over the past two years, Carl has performed on sell out tours with WWE legend Mick Foley as well as supporting Chris Ramsey on The Most Dangerous Man on Saturday Morning Television tour.

Sure to impress at your event, Carl is a hilarious addition for any occasion.