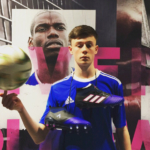 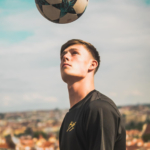 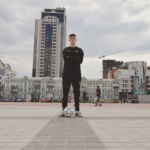 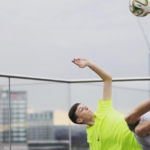 Football freestyle is the art of performing impressive skills and tricks with a football in a confined area. Using all parts of their body during their routine, a good football freestyler is guaranteed to get the crowd going at your event and Ben is a world record holder in the industry.

Available to perform a 5 minute choreographed show or an hour of informal tricks, Ben is one of the best football freestylers in the world and has performed at numerous events at parties all over the globe including most recently where he was seen at the Champion’s League Final in Kiev in May. He has also performed for many other clubs and federations including UEFA and Manchester United.

The holder of two World Records and the UK Freestyle Champion, he has also starred in an Adidas ad campaign. Based in Leicestershire but available to travel all across the UK and beyond, Ben is sure to entertain!